Each month brings with it another new dominant headline on how one of our most frequent shopping experiences—buying groceries—will be forever changed. Curbside pickup. Driverless cars delivering to our homes. Automatic checkouts.

The technological rush shows a willingness by the largest chains to ensure they outmaneuver upstarts and avoid suffering the same decline of the department store. Consider this. Annual U.S. department store sales peaked in 2000 at just over $232 billion. They’ve been falling ever since, and 2017 saw only $150 billion in sales, the lowest in at least 25 years. Over that time, many leading brands – Boston, Bonwit Teller, Burdines, The Bon-Ton, and B. Altman’s just to name a few B’s – have been absorbed or simply vanished, and the shake-out is far from over. In 1992, department stores accounted for the fourth-largest share of total retail sales. Today, they have fallen to 12th.

What’s behind the precipitous drop? One explanation is a change in shoppers’ behavior. Those who once appreciated the wide selection of brands available at department stores now opt for the convenience and even greater selection offered online. While this has certainly been a factor, it isn’t the full story, though. Similarly, situated retailers such as specialty and general merchandise stores haven’t experienced the same kinds of sales impacts.

The fact is department stores failed to adapt and evolve their merchandising and real-estate strategies with the times and with shoppers. What used to be destinations for retail and socializing – fun places to shop with memorable and unique design features – became utilitarian and generic. Because they ignored customers’ needs and failed to invest in spaces, amenities and the overall brand experience, department stores simply lost their appeal – and relevance.

As department stores have faded, the grocery category has remained the second-largest share of retail sales over the last 25 years with revenue nearly doubling over that time from $337 billion to $639 billion. What happened to department stores in the 2000s, however, is now threatening the supermarket. Consolidation and the trend toward commoditization are increasing. New online entrants such as FreshDirect and Peapod are entering the space seeking to simplify the shopping experience. Amazon’s purchase of Whole Foods has also been a major wake-up call, challenging operators to acknowledge and embrace changing consumer expectations, expand their offerings, redefine convenience and deliver a relevant – even engaging – shopping experience.

And, unlike their department store brethren, grocery stores have responded in bold and unique ways: 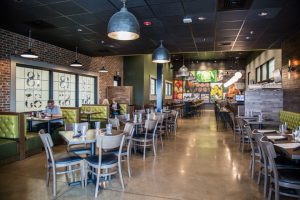 What Macy’s Can Teach Ralphs

Stay tuned for more lessons in the coming days. 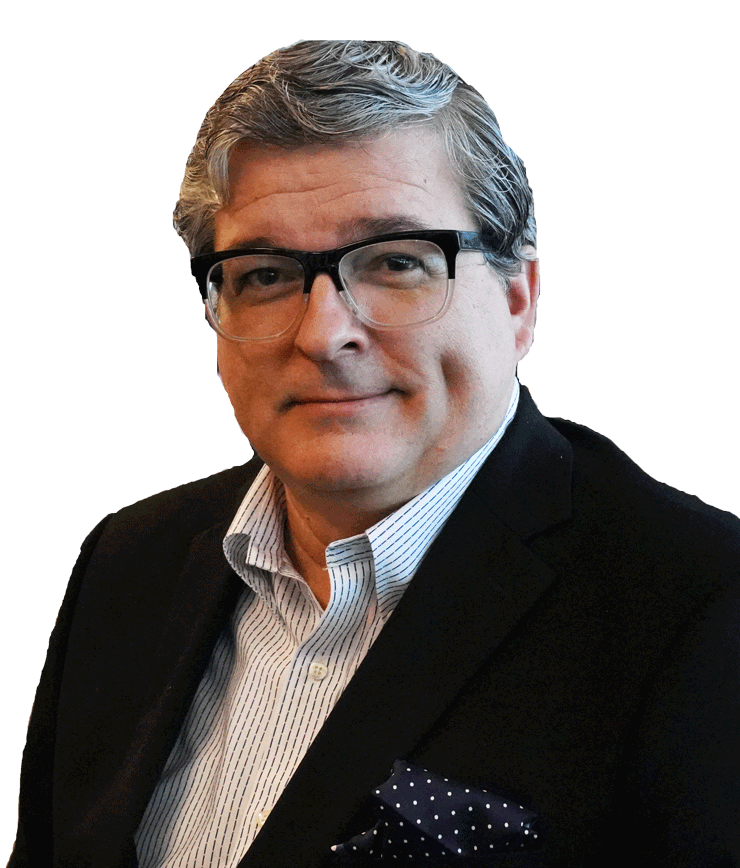 For over 30 years, Andrew McQuilkin, FRDI, has served in key design leadership roles in the retail industry. Andrew has extensive knowledge and background in strategy, concept design, and implementation of stores, with award-winning retail designs including six Store of the Year Awards.