Ensuring Health and Wellness in the Workplace

The idea of sustainability has been around long enough for it to become institutionalized. As such, many of the elective metrics used by companies to differentiate themselves in the workplace have become part of the basic regulations needed to complete any new project, particularly in states like California, Washington, and New York. This reality, coupled with the imperative to get employees out of their houses and back to the workplace, has created a need for new guidelines that go beyond the original concept of sustainability – ones that incorporate the health and well-being of employees and exceed the traditional sustainability needs directed by laws and regulations. Going beyond sustainability will give real estate companies back the competitive edge that has been diminishing with conventional sustainability compliance.

Over the past 15 years, using sustainability as a metric has been a reliable differentiator for companies that wanted to increase the marketability of their spaces. Yet, the very word, “sustainability” takes on different meanings depending on what region is being covered. For instance, in the Midwest, it might mean a modest recycling program, but in California, it covers initiatives such as creating net-zero smart buildings for new greenfield construction.

Modern trends in sustainability really began to gain prominence when third-party rating systems such as Leadership in Energy and Environmental Design (LEED) began to get involved. Initially, involvement with rating systems like LEED helped many companies develop tangible, measurable goals that could be benchmarked with their competition. As the success of LEED grew, the goal of long-lasting market change became reality with many LEED-driven standards and regulations incorporated into building code state by state. Those who were once so eager to receive their LEED-certified plaque are now asking “what’s next”?

For companies looking to go beyond the current guidelines for sustainability, they can continue to get behind efforts like LEED v4.1, The Living Building Challenge, or the AIA 2030 Challenge. The AIA 2030 Challenge asks the global architecture and building communities to seek carbon neutrality through new building design improvements and existing building retrofits by the year 2030. As the 2030 Challenge is a purely voluntary effort, this could serve as a key opportunity for companies who can do this on a portfolio-wide stance to establish themselves as industry leaders and distinguish themselves in many of the essential ways LEED allowed when it was first established.

At Quantum Health, employees can rest and recharge in one of the many respite areas.

Beyond Sustainability to Health and Safety

Another way companies can look beyond sustainability is to explore health and well-being initiatives in their workplaces. Today’s workforce has been challenged at unprecedented levels to learn more about health and well-being than at any time in their lifetimes. As a result of the global pandemic, the workforce has been subjected to a constant stream of information. Some of the new concepts that building owners can think about incorporating into their designs include:

Adopting these standards will undoubtedly cause a more positive impression of a workplace. Equally important, it will affect the way employees and occupants reconnect and interact with the space where they spend the bulk of their day.

If you'd like to continue reading and hear more about sustainability rating systems and monitoring—as well as relevant tools and initiatives—then check out Amy's full article on CoreNet Global's The Source. 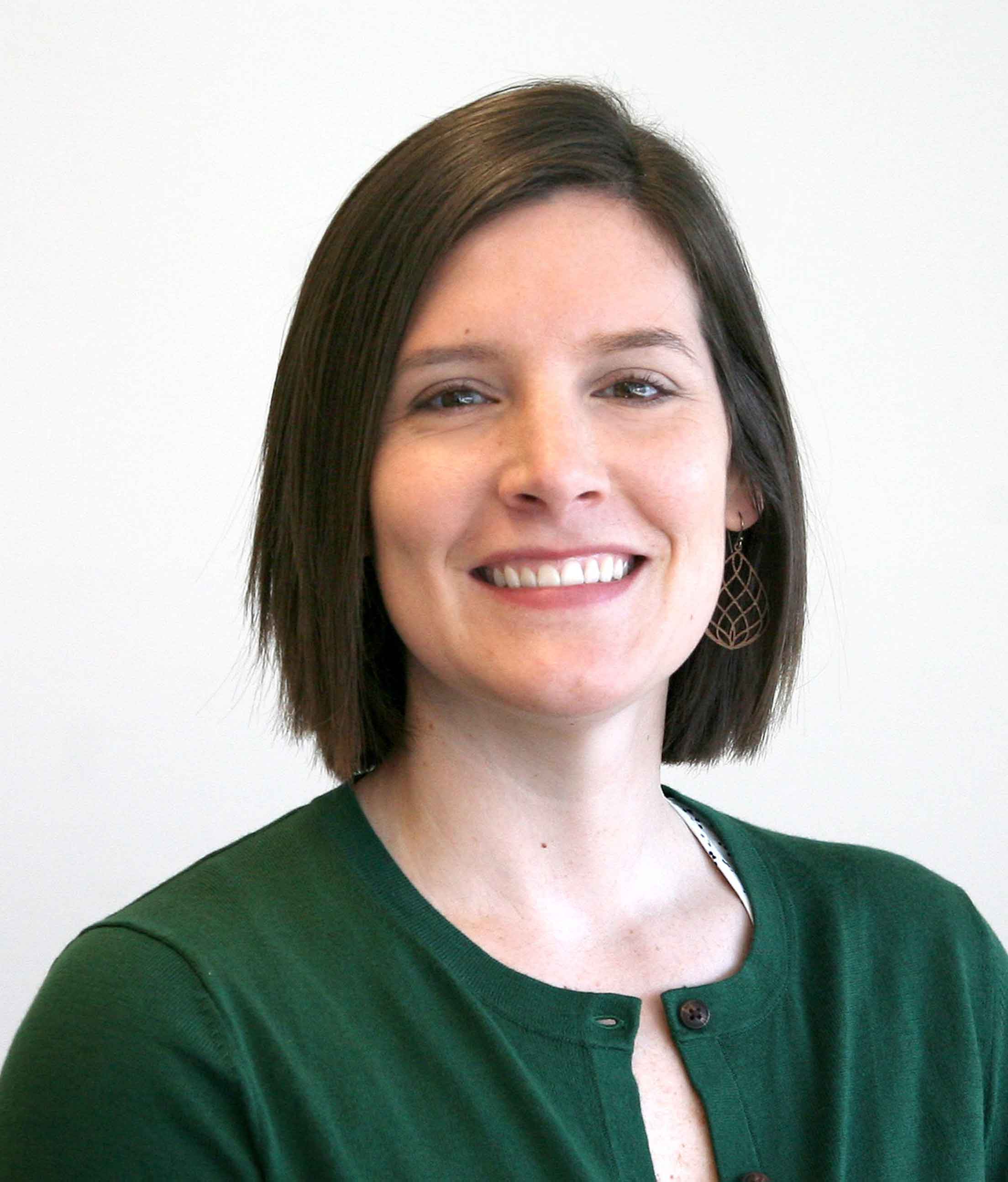 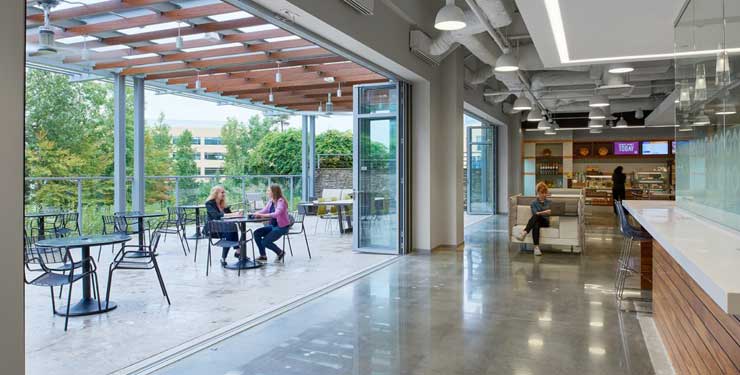 Published Articles Healthy Buildings Are More Important Than Ever

Published Articles Healthy Buildings Are More Important Than Ever

Amy has served in a variety of roles since joining BHDP in 2007—from Project Manager to Client Relationship Manager to Lead Architect. As a Lead Architect, Amy’s experience covers a broad range of project types including corporate housing, master planning, and guidelines initiatives. Her project leadership, attention to detail, and ability to solve problems efficiently, consistently results in successful project outcomes and satisfied clients. Moreoever, her passion for sustainbility and wellness has been demonstrated in numerous LEED and WELL efforts.